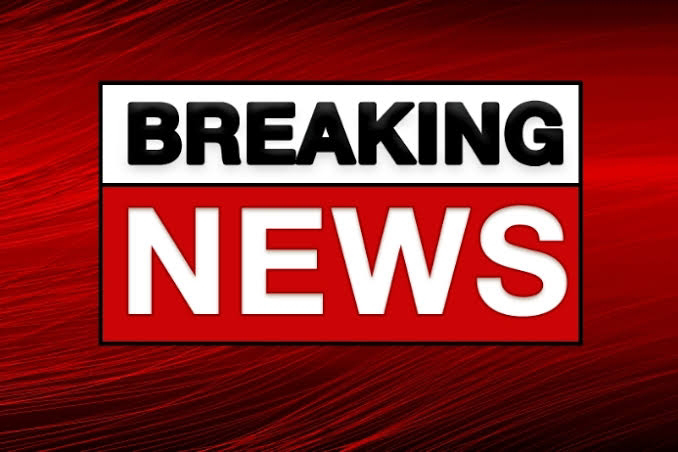 Famous D66 member Frans van Drimmelen has temporarily resigned from consulting firm Döge & van Drimmelen. This can be read in a short post on the advisory website on Sunday. The party board promised to share its findings on the matter on Friday.
Van Drimmelen fell out of favor again last weekend after a report by Volkskrant. This showed that an influential party strategist in the past was indeed guilty of illegal conduct.
The secret part of the report that ended on this issue has been in the hands of party leaders for years. This conclusion was not included in the public part of the report, which was made public last year.
"Last Saturday, de Volksrant mentioned in an article a study by BING on cross-border behavior in D66, where our colleague is named in French," the statement said. “The situation is extremely painful, distressing and detrimental to all involved.
"At our office, the partners discussed the publication and developments on the subject. After these consultations, it was generally agreed that Frans would cease operations for the time being."
Party board promises to reconsider report
The party board announced on Sunday that it would reconsider the report. In the statement made by the party, it was stated that the members of the board of directors wanted to weigh the documents and "whether they could come to different conclusions from the previous ones". D66 leader Sigrid Kaag has yet to respond to the news.
Meanwhile, councilors, administrators and other (active) party members are calling for the party to open things up as soon as possible in an open letter. The signatories want the confidential statement to be made public anonymously. The signatories also want a meeting within three weeks at which the party leadership will answer questions and report.
Letter on Monday around 10 o'clock. More than 180 signatures have been signed.